The Difference Between Farm-Raised and Wild-Caught Seafood 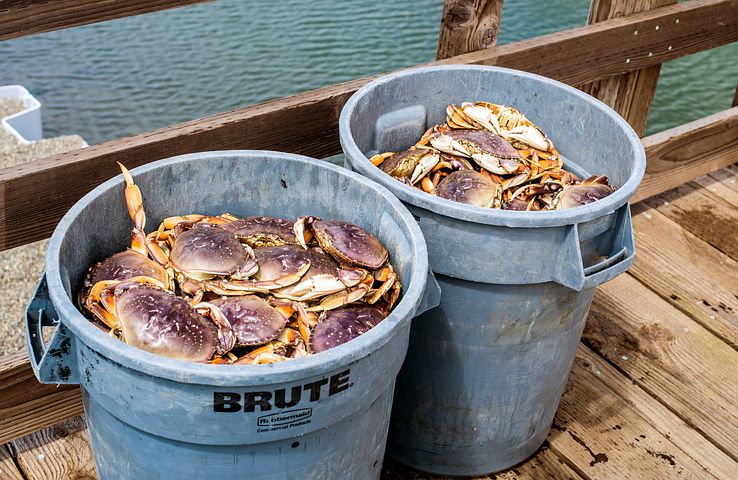 The majority of people think of seafood as being made from recently captured wild fish that was still swimming in the ocean when it was presented to them. However, due to the increased demand for seafood, aquaculture is now a more common technique of producing seafood. So, would wild-caught versus farm-raised seafood taste different? Does the process of making delicious foods like crab cakes or a seafood boil affect the end result? In this blog post, we'll examine the distinctions between farm-raised and wild-caught seafood to assist you in making the best decision for your upcoming meal. 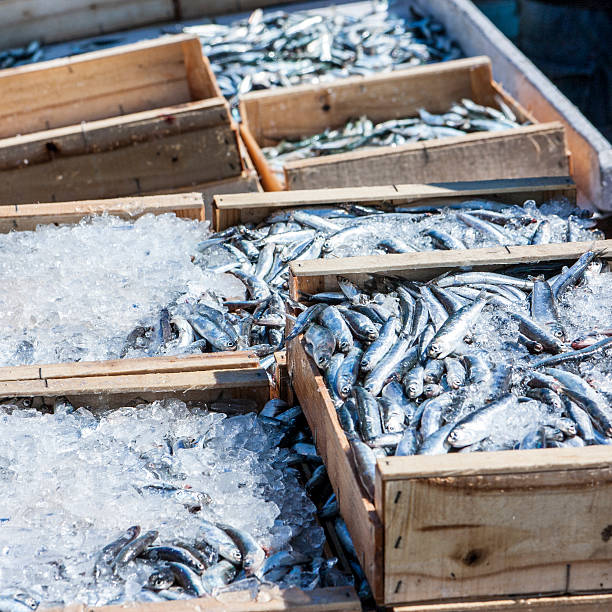 What is a Wild-Caught Seafood?

Seafood that has been taken directly from the wild is known as "wild-caught" seafood. This can be done using a variety of methods, such as fishing using nets, traps, and lines. To be considered wild-caught, the seafood must be captured in its natural habitats without the assistance of humans. Among the most sought-after seafood species that are caught in the wild are salmon, shrimp, tuna, and crab.

Among the many advantages of wild-caught seafood are the following:

Wild-caught seafood offers a number of unquestionable advantages, but there are some disadvantages as well:

What is Farm-Raised Seafood?

In contrast to wild-caught seafood, farm-grown seafood is any seafood that has been raised in a sterile environment, typically in fish farms or shrimp ponds. This type of aquaculture, which allows farmers more control over the food supply, is spreading as demand for seafood increases. Some of the most well-liked seafood species that are raised on farms include carp, salmon, shrimp, tilapia, and catfish.

Among the main advantages of farm-raised seafood are:

Farm-raised seafood offers some advantages, but there are a few potential disadvantages as well:

The choice between farm-raised and wild-caught seafood is ultimately yours. Both offer benefits and drawbacks, so it's important to take your preferences into account in addition to those. In general, wild-caught seafood is preferable if you want something more nutritious. If you're looking for a more economical and environmentally friendly answer, farm-raised seafood can be a better option. There is no assurance that one type of seafood will be of higher quality or flavour than another.

Consider where your seafood came from and make sure it comes from a reliable source. The quality of wild-caught or farm-raised seafood may vary greatly depending on the supplier. If your seafood is coming from a recognized supplier, you can be confident you're getting a high-quality product.

For more information on the distinctions between farm-raised and wild-caught seafood, see this blog post from Seafood Empire: https://seafoodempireco.com/farm-raised-vs-wild-caught-seafood-whats-the-difference/